This is my latest piece for Spirituality and Health on Body Prayer. I hope this will be helpful to you in finding different ways to pray.

Body Prayer for Every Day 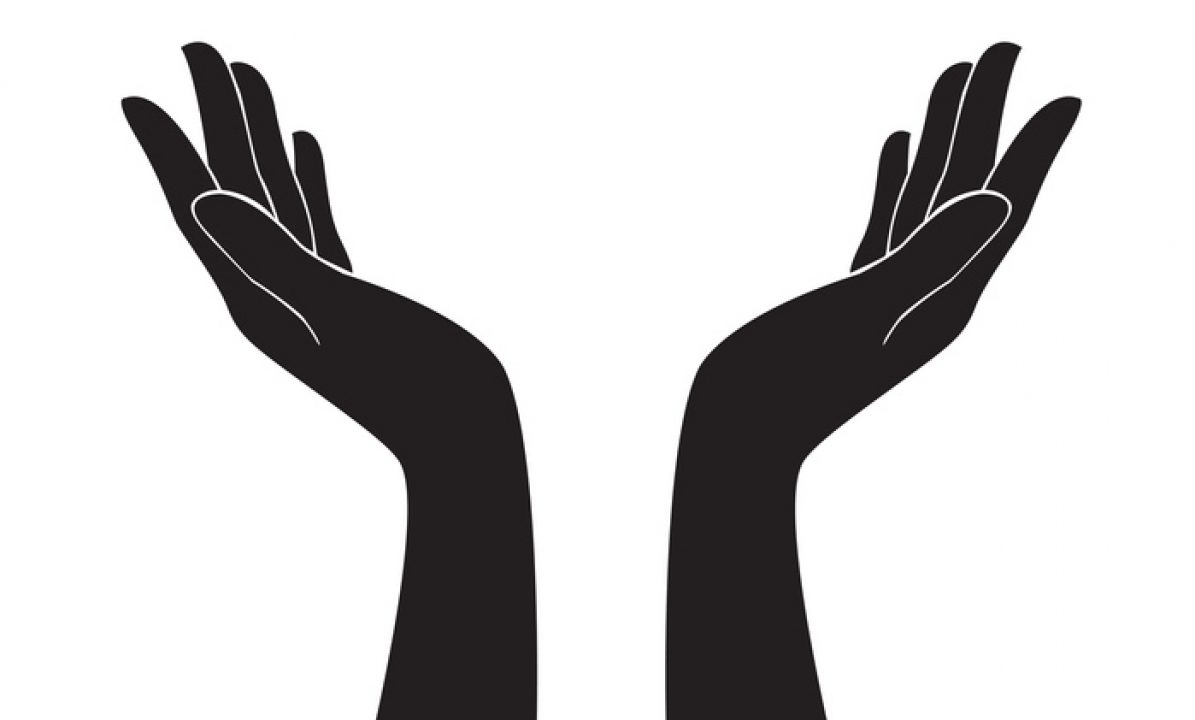 Engage your whole body in prayer. “Body prayer tries to eliminate the dualistic frame of mind and reminds us that the body is good.”

In the 70s, my suburban Ontario school inaugurated every morning with a prayer amplified through a grainy PA system. When the first school bell rang, we lined up to enter our classrooms, unzipping our jackets and plopping down our bags, and took our seats. Then, when the voice in the speaker dictated so, we rose in clumsy unison, praying aloud the Lord’s Prayer. This morning devotion marked the first instances of prayer in my life. Though the words were spoken with naive mimicry, I found grounding through the daily ritual.

When my mother began going to Church, during my elementary years, she also started to pray for me all the time. As if she couldn’t bear the intimacy of it, she would lock herself in her bedroom and face the door before praying out loud for me and my sister, listing off her hopes, pains, questions, and dreams for us. Sometimes she would pray for our continued success at school, other times she would pray for financial abundance, but always, she prayed for our continued health. Afterwards, she would come out and tell us to double-down and pray about everything she just prayed for on our own time.

Decades later, when my mother was diagnosed with stage 4 lung cancer and given six months to live, she also prayed. Only this time, she was rendered speechless from a stroke and prayed silently in front of us. No room, no closed door, no words to hide behind—just my mother’s still face.

When I saw her in her final months, eyes thoughtfully resting, hands methodically clasped, I wondered if she had already left us, her prayer becoming her final action on earth; but then I wondered, if she was alive, what she might pray for if it was not her own life. Like she had always requested, I doubled-down when praying for her, thinking to myself that if I prayed enough I could change the ways of nature, even change the ways of God. But that is not how prayer works in our lives.

When my three kids were still young, we would pray all together before bedtime. This was our ritual. After calling them to one of the bedrooms, we would clasp our hands together as I taught them basic scripts of prayer; over the years as I listened to them practice praying I would often think back to my younger self, on the other side of my mother’s bedroom door.

Then this past fall, I fell deeply ill. I was not able to function normally, fatigued from incessant vertigo and debilitating migraines. In many ways, I felt like my mother in her illness: bedridden, immobile, too sick to speak. Thus, I prayed in silence with my mind and my body. I was resting in bed for several months, yet I was still able to hear the prayers of my children, still able to raise my arms and move my hands to engage in body prayer.

For many mainline Christians, body prayer sounds a bit evangelical or new-age but it doesn’t have to be viewed this way. It should be part of our regular prayer practice.

Prayer is communicating with God and interacting with God. Prayer is a way to thank God and also to petition God. It is a time to ask for forgiveness, grace, and mercy. Prayer can be spoken, silent, or even sung. Above all, however, prayer is not merely asking. It is a yearning of the soul. It is the daily admission of our own weaknesses. To have a heart in prayer is more meaningful than to have words deprived of heart.

Above all, however, prayer is not merely asking. It is a yearning of the soul. It is the daily admission of our own weaknesses. To have a heart in prayer is more meaningful than to have words deprived of heart.

But what about praying with our bodies?

We need to work towards some form of reconciliation between the body and the mind; we need to treat the body as just as important as the mind. We can try that by practicing body prayer.

Body prayer is not new. Pockets of Christians and mystics have been practicing it for some time. Julian of Norwich (1343–1416) suffered severe body pain and it was during her illness that she received visions that she wrote about in Revelations of Divine Love. She believed that if she welcomed her body’s sensations with openness, then she could open herself to the presence of God in a way that is less mediated by the mind.

Julian wrote, “The fruit and the purpose of prayer is to be oned with and like God in all things.” She said that we should take a few minutes to let our heart and mind’s attention sink deep into our body, to remember our being’s inherent oneness. She used simple body postures to pray to God.

Below are the words from the Order of Julian’s motto:

AWAIT (hands at waist, cupped up to receive): Await God’s presence, not as you expect, hope, or imagine, but just as it is in this moment.

ALLOW (reach up, hands open): Allow a sense of God’s presence (or not) to come and be what it is, without meeting your expectations.

ACCEPT (hands at heart, cupped towards body): Accept as a gift whatever comes or does not come. Accept that you are not in charge. Accept the infinity of God’s presence, present whether or not you are aware.

ATTEND (hands outstretched, ready to be responsive): Attend to what you are called to, actions that God invites you to from this stance of openness.

When we pray, we open ourselves up to a place of healing. I didn’t know it then, but the function of the Lord’s Prayer stirred something within me long ago that emerged once again during my illness in the fall. I began to find confidence in the notion that prayer, though it may not be purposed with directly influencing God, would continue to positively change the nature of myself. This is the mindset we should approach prayer with every day.

We must remind ourselves that when we pray, when we “double-down” as I once did, we do so not because we ask something of God. But rather, we pray to put ourselves right into God’s hands, free at God’s disposition, vulnerable, listening to the Divine’s voice which speaks to our most honest self.

When I pray, I feel the lifeforce of my mother and my children, who encourage me to go and try these simple movements in an effort to become closer with the Divine. Body prayer tries to eliminate the dualistic frame of mind and reminds us that the body is good. Body prayer is our entire being praying, which is what God requires of us.

Read more about new ways to pray: “The WTF Prayer.”

FROM SICKNESS TO SABBATH: EMBRACING REST

Sabbath is a time to set aside work and embrace rest and recovery. “In the busyn…

EMBRACING THE HOLY SPIRIT FOR NON-CHRISTIANS

“By adding the word holy in front of keywords, such as in the terms Holy God, Ho…

4 thoughts on “Body Prayer for Every Day”