Welcome to a suitcase full of reading for the summer

For our first Summer Books special, we asked 25 contributors and friends for their recommendations 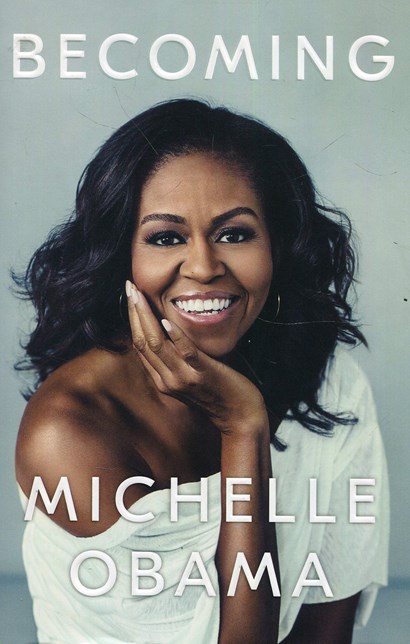 I don’t read a lot of memoirs. They can, sometimes, feel dull and over-introspective. I certainly cannot remember the last time that I described a memoir as transformative; but this is exactly how I would describe Michelle Obama’s memoir Becoming. The story is gripping because of the characters it portrays, but also because it suggests, on page after page, that this is not just a story of Michelle Obama’s “becoming”, but of how we, its readers, might also become who we are meant to be.

Dr Paula Gooder is a Reader and Canon Chancellor of St Paul’s Cathedral.

I read too many crime novels — not just on holiday, but all year round. I think I know why. There is always a sense of mission. There is usually an uncomfortable encounter with darkness. There is even an ending.

Set in the searing heat of the sprawling Australian outback, Jane Harper’s latest, The Lost Man, eschews the beat-up hero of a detective to drive the narrative along: instead, there is a broken, excluded, lost man. But, in its portrayal of heat and harshness, power and its abuse, you’ll find a satisfying, page-turning account of wheat and tares growing up together.

The Rt Revd Stephen Cottrell is the Bishop of Chelmsford.

I’m re-reading this summer Diarmaid MacCulloch’s Silence: A Christian history — an uncharacteristically trim volume from one of our most eminent historians and commentators on contemporary Christianity. None the less, it is pure MacCulloch: elegant, grounded, infused with his particular charism of making the complex coherent. He interrogates Christianity’s mixed relationship with silence — the silence that allows for wisdom — and the silence that colludes with, and compounds, evil. This is the book to read alongside the recent reports from the Independent Inquiry into Child Sexual Abuse.

Canon Judith Maltby is co-editor (with Alison Shell) of Anglican Women Novelists: Charlotte Brontë to P. D. James (Bloomsbury, 2019) and Reader in Church History in the University of Oxford. 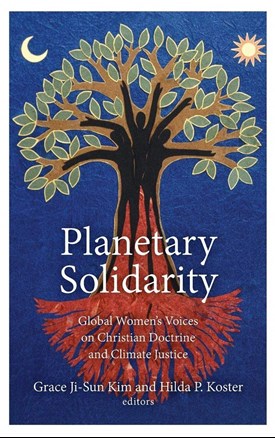 Theological engagement with our environmental crisis is regularly (and rightly) criticised for two things: being too white, middle-class, and male, and being insufficiently rooted in the orthodoxy of Christian faith. Here is a book that tackles both criticisms head on. Bringing together the voices of leading feminist and womanist theologians around the world, it is ecumenical in scope, rich in doctrinal reflection, and provocative in its implications for the Church: a challenging and theologically transformative read for this summer.

Hannah Malcolm is the co-ordinator of the project God and the Big Bang, working with children, young people, and teachers on science and faith. She won the 2019 Theology Slam competition. 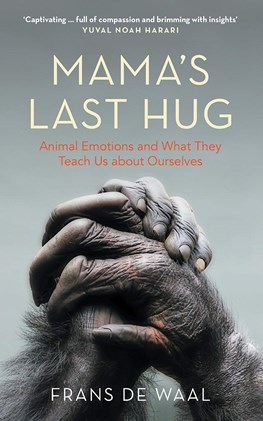 Frans de Waal has been writing about the intricate world of primates for decades now. In this, a companion piece to his previous book on animal intelligence, he takes on the world of animal emotions. Readable, reasonable, well-evidenced, and witty, Mama’s Last Hug makes you wonder how biologists and behaviourists ever came to doubt the reality of animal emotions, and suggests that emotions, virtues, and moral evaluation may be as built into creation as planets, plants, and people. 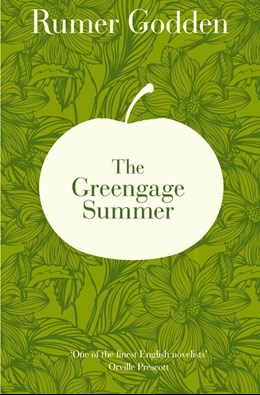 It sounds twee, but isn’t. It treats awakening sexuality with a matter-of-factness that is astonishing for 1958. PMT and menstruation get unembarrassed help. A young brother’s homosexuality needs neither explanation nor apology. Key to the plot is getting rid of the mother, leaving the children stranded at a small hotel in France. The action unfolds through the eyes of a girl on the verge of adolescence, perceptive and innocent. It is a crime story like no other: unique, and life-enhancing to read.

The Revd Dr Cally Hammond is the Dean of Gonville and Caius College, Cambridge.

*****For the rest of the list of books to read on Welcome to a suitcase full of reading for the summer, please click on their website.

My next @madangpodcast guest is Dr. @liztheoharis on her book “We Cry Justice”. Her book makes a wonderful contribution to social justice work. Listen to this next episode and read her book!